” ‘Ahmed’ is a portrait of a young man, now living in Antwerp after having fled through various places around Asia and Europe.
The filmmaker met him in a restaurant where he was waiting on tables.
In awe of Ahmed’s story, and fueled by his disbelief concerning the stance on immigration of the Belgian, Flemish and Antwerp governments, he decided to let Ahmed tell his story in this docu-short.
We’re offered an insight into the young man’s state of being. The film presents us with an individual point-of-view, whereas people like Ahmed are almost always portrayed as a group.” 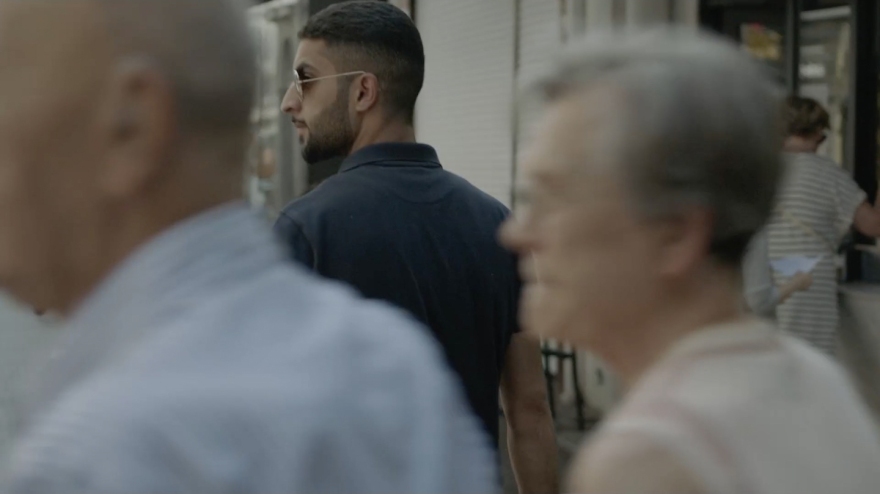